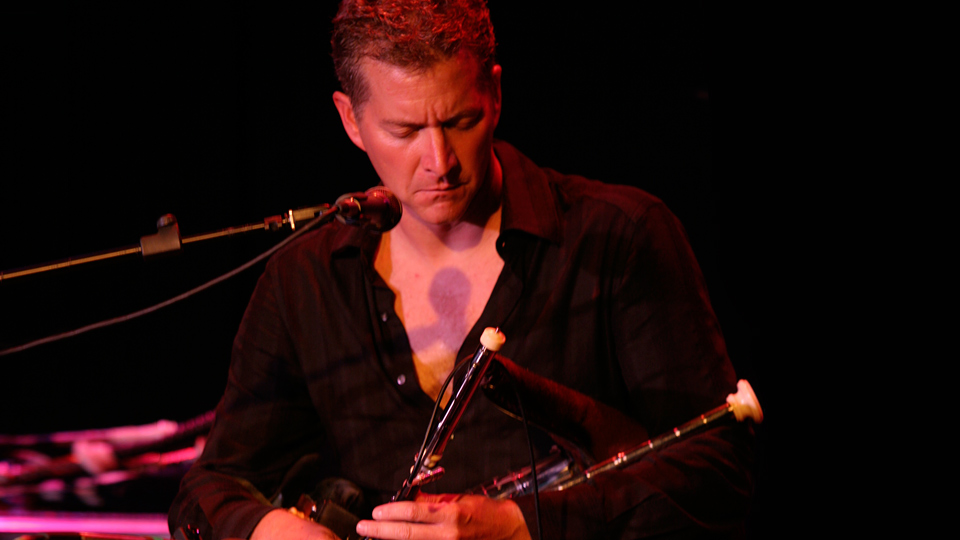 Eric Rigler has become one of Celtic music’s most sought-after recording session artists, bringing the timeless, haunting sonorities of the uilleann pipes, the Great Highland Bagpipe, the Scottish small-pipes and the Irish whistle to film, television and recording audiences.Though best known for his work with composer James Horner as a soloist with the London Symphony Orchestra on the Oscar-winning films Braveheart and Titanic, Eric features on dozens of motion picture and television soundtracks including Men in Black 3, Million Dollar Baby, Cinderella Man, Troy, Ladder 49, Master and Commander: The Far Side of the World, The Road to Perdition.

As a testament to his proficiency and reputation, The Reagan Family and Foundation requested Eric to lead former President Ronald Reagan’s casket with the bagpipe melody of Amazing Grace to its final resting place on June 11, 2004, witnessed by millions of television viewers around the globe.