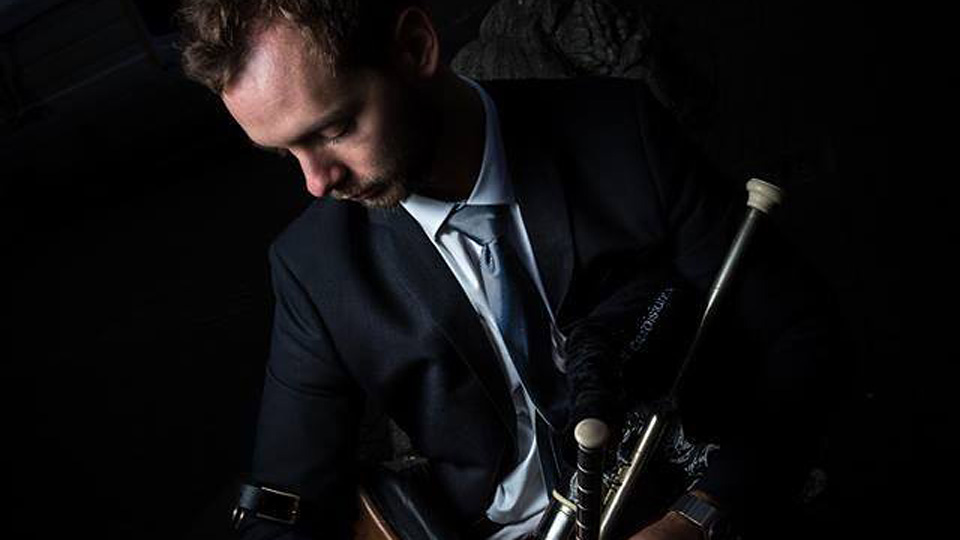 Austrian pipes and flutes player, Géza Frank discovered his love for Celtic music at the age of twelve and he began traveling frequently to Scotland to study the Scottish highland bagpipes.

Géza studied at the Irish World Academy in Limerick completing a BA in Irish Music and Dance between 2008-2012 during which time he was taught by some of the most influential musicians in Irish music. Upon graduating with honours, Géza was invited to join star piper Carlos Núnez on an extended tour of Germany and Switzerland.

Géza was accepted into the MA Irish Traditional Music Performance at the University of Limerick graduating with honours in 2014.