The Philharmonic Orchestra of Flanders 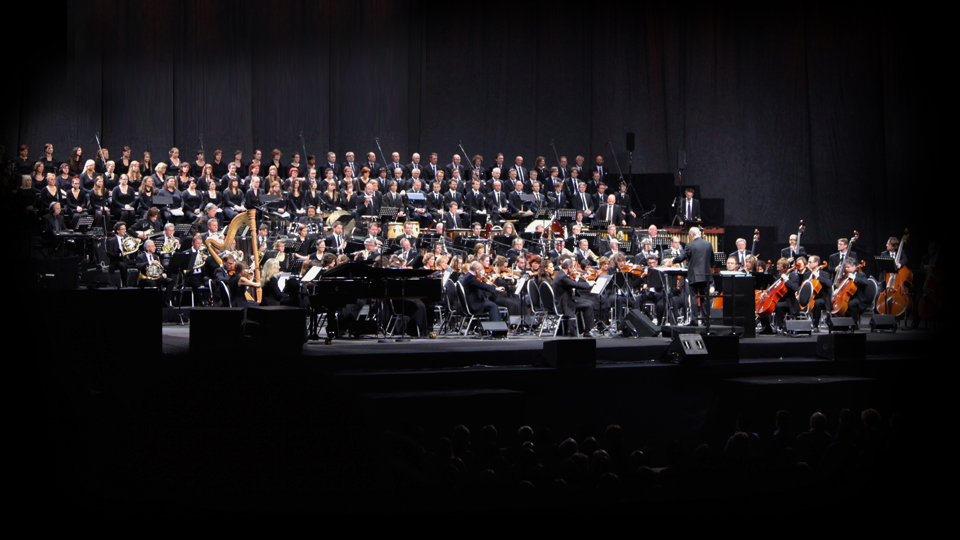 THE PHILHARMONIC ORCHESTRA OF FLANDERS

The Philharmonic was founded in 1999 by Johan Rycken under the name of Chamber Orchestra of Flanders. The orchestra consists of a selection of internationally renowned musicians, who besides their joint love for chamber music, are often praised as soloists.

The Philharmonic Orchestra of Flanders conducts their own programming showcasing talented home-grown soloists such as violinist Yossif Ivanov, pianist Liebrecht Vanbeckevoort and Eliane Rodrigues (winners of the Queen Elisabeth Competition in Brussels), and harpist Anneleen Lenaerts (of the Vienna Philharmonic). International soloists such as Placido Domingo, Boris Belkin and Barbara Hendricks have already shared the stage with the orchestra.

The Philharmonic Orchestra of Flanders has a good relationship with the rich choral life in Flanders and the Netherlands; performances of Beethoven’s 9th Symphony, the Carmina Burana by C. Orff, Verdi’s Requiem and many other masterpieces have featured several times on their joint programmes.

Over the years, the Philharmonic has appeared in the most prestigious concert halls in the world such as the Opera in Ghent, the Conservatoire in Brussels, the Barbican Centre in London, the Concertgebouw in Amsterdam and other major halls. The orchestra performed at a very special concert directed by Walter Cheers for Pope Benedict XV at the Castle Gandolfo in Italy in 2006. In 2012, the orchestra was invited to perform with the famous film composer Ennio Morricone, who conducted a concert of his life’s work at the Sportpaleis in Antwerpen. The Orchestra will join conductor Justin Freer on the stage of the Palais 12 in Brussels for the cineconcert of Gladiator Live in December 2014, and is set to perform a number of dates of the cineconcerts of Titanic Live in 2015.