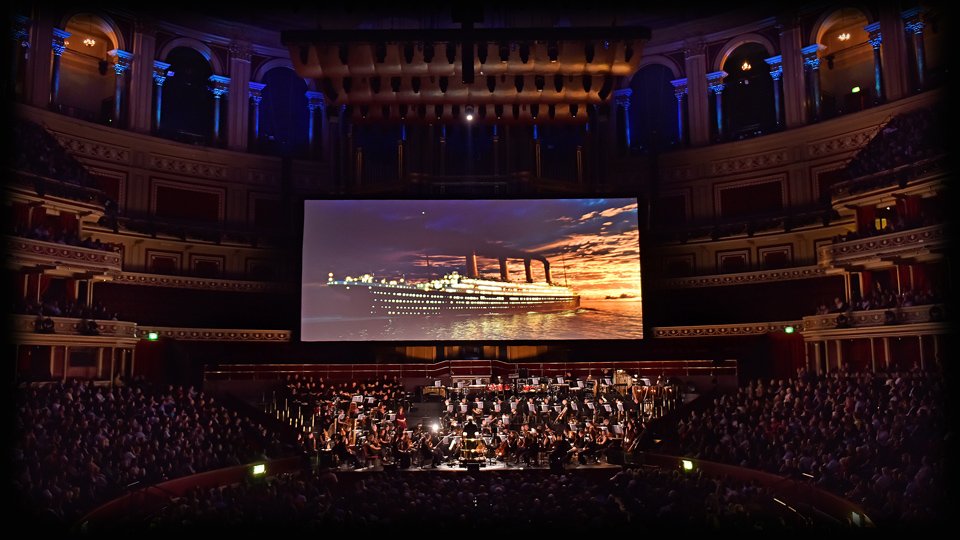 THE LIVE CINEMATIC EVENT OF THE YEAR

Experience James Horner’s epic score like never before as it’s performed by a 130-piece orchestra, choir and Celtic musicians, whilst the film is projected on a vast HD screen. Titanic Live brings to life a uniquely familiar soundtrack, which will forever be a part of cinematic history.

More than a century later, the fascination with the Titanic hasn’t faded at all – if anything, it has become even stronger; a cautionary legend that speaks to our times of great technological advances and even greater perils.

Titanic, written and produced by James Cameron, became one of the most prolific movies of all time, stayed #1 at the U.S. box office for a record fifteen consecutive weeks, grossing over $2 billion and winning – as one of only three movies in history – 11 Academy Awards including Best Picture and Best Director and more importantly, Best Original Song and Dramatic Score.